The Salvation Army has a new god

Christ was killed on the cross, but He forgot about one sin 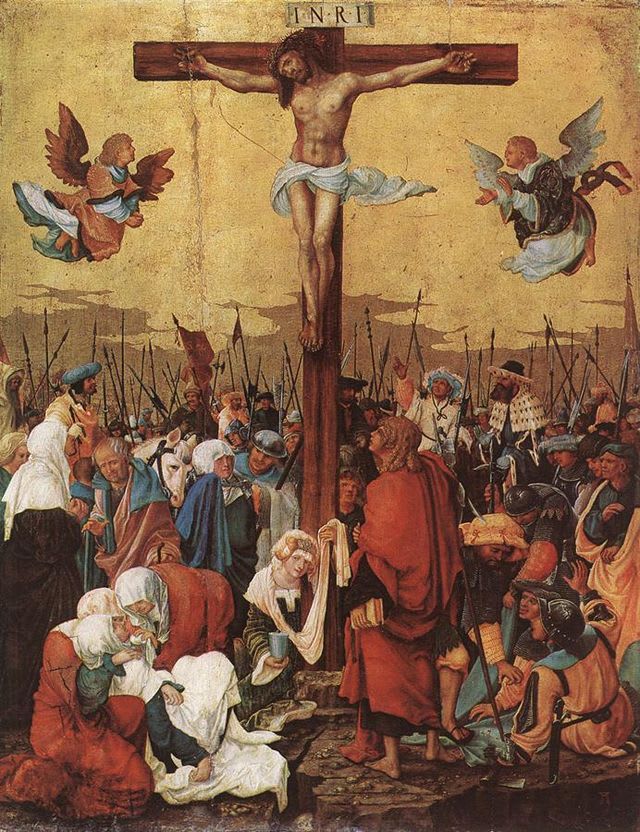 A formerly Christian charity has embraced racism and rejected true salvation. As RedState noted, The Salvation Army Wants White Donors to Offer a ‘Sincere Apology’ for ‘Systemic Racism‘.” As we have all been told, one need not do anything racist, say anything racist, or even think anything racist to be a racist. No. One need only be of a certain race—”white” (whatever that is)—to be a racist. Your skin color is your character. According to the Salvation Army, there is no salvation from this fate.

The “subtle nature of racism,” the organization believes, “is such that people who are not consciously racist easily function with the privileges, empowerment, and benefits of the dominant ethnicity, thus unintentionally perpetuating injustice.”
“For instance, devout Christians who naively use racial epithets or a well-intentioned Sunday school curriculum that only uses white photography and imagery,” they continue, listing in the “learning document” a number of “challenges” that plagues “white culture.”

This is the new religion of the Salvation Army. Christ’s death, it seems, was insufficient to the reality that someone people carry the sin of racism which equates to failing to love their neighbor as themselves. With no possible salvation, there is only mitigation. White people, uniquely guilty of the new, original sin, must wash themselves in the waters of leftism: societal chaos, then collapse, then finally the new heaven of Communism.

At least the skulls of the Killing Fields have no skin on which to base their former character. They are the perfect Communist community. 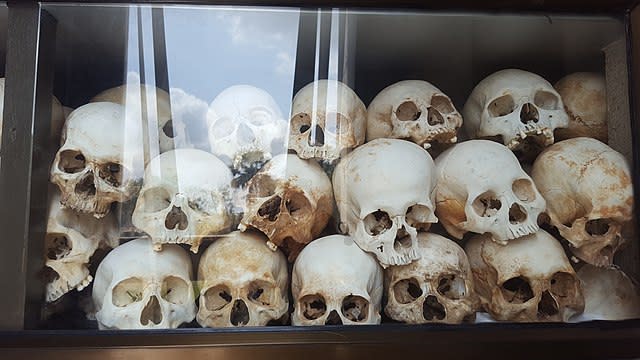 Image: Near the Cambodian capital Phnom Penh, about 20,000 people were killed with axes, poles or threshing flails in the late 1970s. More than 5000 skulls of the victims were placed in a tower (stupa) 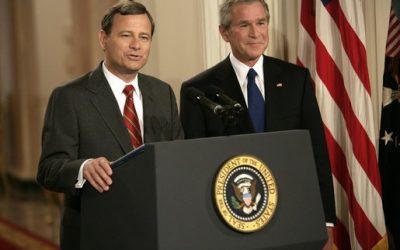 You want a religious exemption? You got it . .

The Todd Herman BlogYou Want a Religious Exemption? You Got It The Bible simply doesn't support these Covid diktats It has become predictable: John Roberts and his other Court—remember, he runs the brutally anti-American, secret, corrupt FISA Court—appear to have... 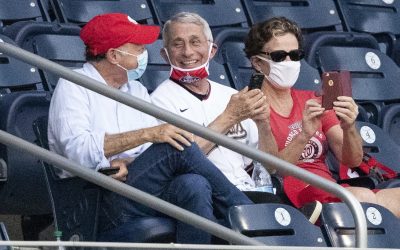 How To Cross Examine Tony Fauci

The Todd Herman BlogHow To Cross Examine Tony Fauci 10 questions for a human rights criminal He should be a defendant in a court of law. Tony Fauci is not acting as a doctor. His policies have nothing in common with healthcare. He is a “pharmagandist” and far worse....

Get The Latest Updates from Todd Herman